Ladies will stop at nothing for this guy. With his sexy, wavy locks, puppy eyes, and pouty lips, what’s not to love about Kit Harington!

Even with barely having any experience in acting, Kit Harington gave his role in the world renowned television series Game of Thrones as Jon Snow the attention it deserved.

So, if Jon Snow “knows nothing”, you may want to know “everything” about Kit Harington. Here’s some stuff you might want to know about this sexy English actor called Kit. 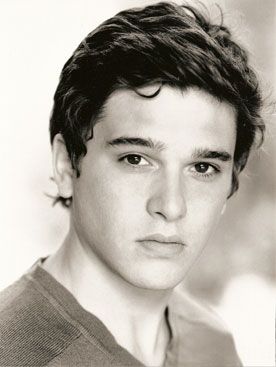 King of the three kingdoms of England, Scotland, and Ireland in the 1600s. Yes, my Lord? 4. Before acting, Kit actually wanted to become a journalist, a cameraman or a war correspondent. 5. He loves to go skinny-dipping. 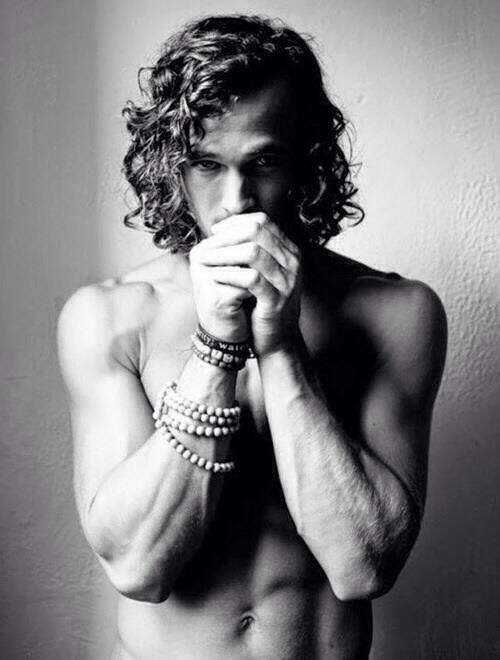 and tie it neatly to the back of his head nice and clean. 8. He auditioned for the Game of Thrones with a black eye. “I think for my first ‘Game of Thrones’ audition I had a black eye. I don’t remember what happened but it made me look a bit tougher than not having a black eye I guess,” he says. (Source: Nydailynews.com)

9. He liked to goof around with the other cast of Game of Thrones. “I hate talking about that (his looks),”he explains to Gq.com

who once in his life climbed up to a second-floor window while drunk and ended up on the sidewalk with a broken ankle. would be a nice dinner with good wine. “You don’t want to seem too eager, too romantic — otherwise, it just looks a bit tryhard. But I do think a first date should be intimate,” he says. “So I’d choose a nice dinner somewhere cozy, not too crowded, with good wine.” Source: accesshollywood.com

13. One thing he says about his abs? Completely real! 14. The Many Faces of Kit. Have you picked one? 15. How about this to cap your night? Now, who still “knows nothing” about Kit?