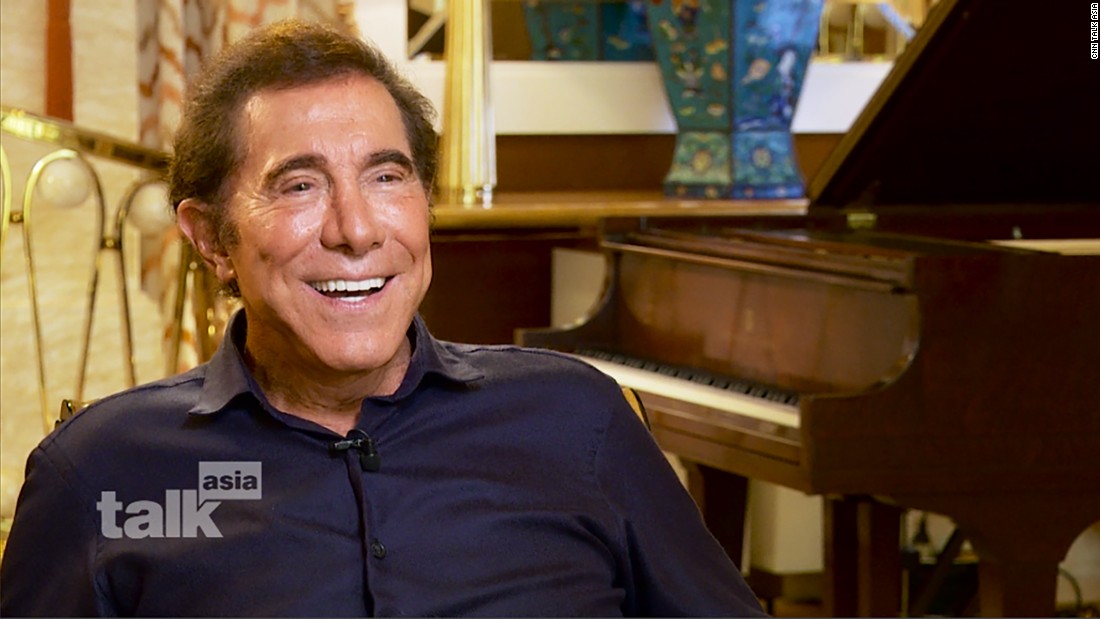 Immediately after The Wall Street Journal detailed decades’ worth of sexual misconduct allegations from women who worked at Wynn’s casinos, Democrats began insisting that Republicans — and the Republican National Committee, where Wynn is finance chairman — return Wynn’s cash. Wynn has denied the allegations.
The Wynn Resorts board of directors said Friday it has formed a special committee made up of independent directors to investigate the allegations.
“Since he is finance chairman, shouldn’t they have to give *all* the money back they’ve raised since he has been there?” Alixandra Lapp, the president of a super PAC that backs House Democrats, tweeted.
The episode could lead Republicans to regret weaponizing Weinstein’s political contributions against Democrats.
Just this election cycle, Wynn has given $100,000 to the National Republican Senatorial Committee. He has also contributed thousands of dollars to the campaigns of Sen. Dean Heller of Nevada, retiring Sen. Jeff Flake of Arizona (who was running for re-election at the time of Wynn’s donations), and special election victors Reps. Greg Gianforte of Montana and Karen Handel of Georgia.
The Wynn controversy comes after President Donald Trump and the RNC backed Roy Moore in Alabama’s US Senate special election in December, despite allegations of child molestation and sexual assault against Moore. Moore subsequently lost to Democrat Doug Jones.
“The RNC and Ronna McDaniel have helped fund the campaign of an alleged child molester, blindly supported the GOP’s attacks on women’s health, supported a President who has been accused of sexual misconduct by over a dozen women — and now they remain silent amid sexual assault allegations involving Steve Wynn, one of their party’s most senior officials,” said Sabrina Singh, the Democratic National Committee deputy communications director. 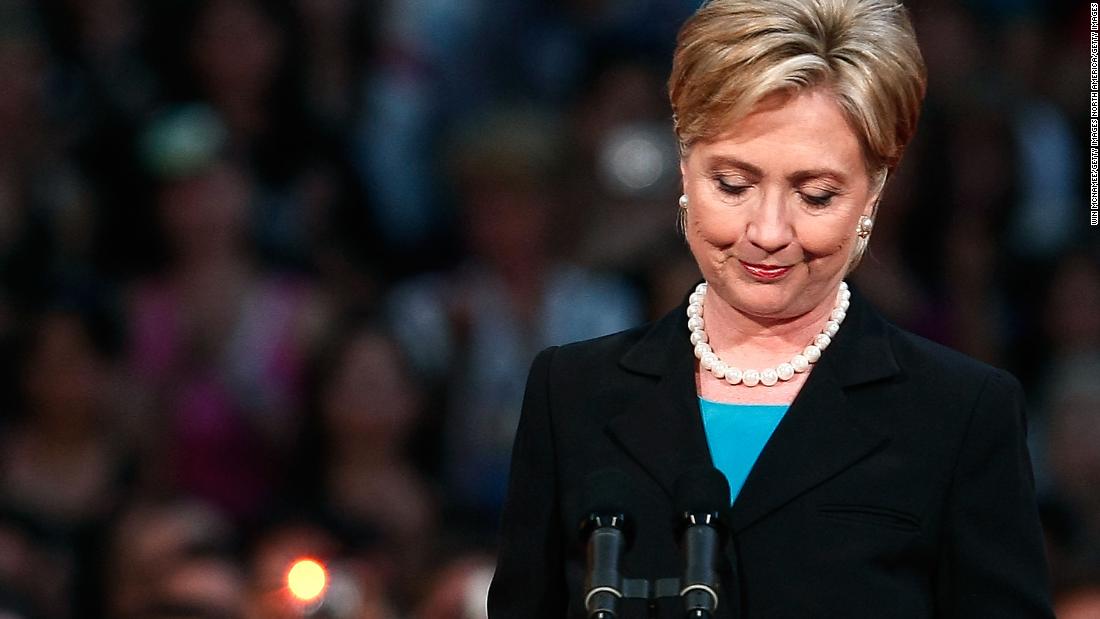 “This is the Republican Party. This is the party of Donald Trump, Roy Moore, Joe Arpaio and Trent Franks. Democrats will refuse to stand by while the Republican Party denigrates women. We will continue to march side by side with women all across this country because we believe that women must be empowered and respected,” she said.
The RNC and the NRSC didn’t immediately respond to a request for comment.
Republican House, Senate and gubernatorial candidates in this year’s midterm elections faced similar questions.
The Indiana Democratic Party called on Rep. Luke Messer, one of the Republicans running against Democratic Sen. Joe Donnelly, to urge the Republican Party to return Wynn’s money.
“He needs to step up and call on his fellow leadership in the RNC to donate any and all money raised by Mr. Wynn to charity,” said state party spokesman Michael Feldman. 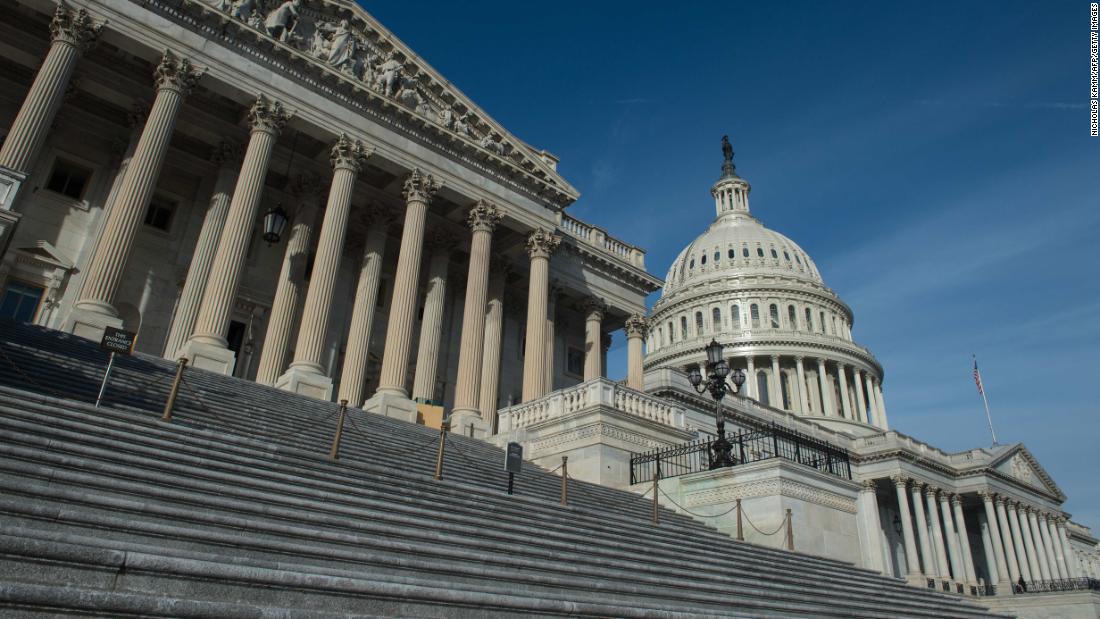 Messer is a member of House GOP leadership but has no direct role at the RNC. “After a quick review, we’ve never received a contribution,” said Messer campaign manager Chasen Bullock.
In Massachusetts, Republican Gov. Charlie Baker was also under attack by Democratic challengers. Wynn had contributed millions to the Republican Governors Association, which spent heavily on Baker’s 2014 race. A Baker spokesman said he “is deeply disturbed by these allegations and expects them to be taken seriously.”
The Republican Party’s handling of the Weinstein scandal in October opened the door for Democrats to demand the same treatment of Wynn.
The GOP called on Democratic committees and lawmakers to return Weinstein’s contributions after The New York Times’ blockbuster report detailed numerous sexual assault allegations against the movie producer.
“During three-decades worth of sexual harassment allegations, Harvey Weinstein lined the pockets of Democrats to the tune of three quarters of a million dollars. If Democrats and the DNC truly stand up for women like they say they do, then returning this dirty money should be a no brainer,” RNC Chairwoman Ronna McDaniel said in a statement the day the allegations against Weinstein were first reported.
“The Weinstein scandal put Hollywood’s hypocrisy in broad daylight. RT if you agree the DNC should return his donations,” the RNC tweeted at the time.
The Democratic Congressional Campaign Committee and a number of Democratic lawmakers returned or donated Weinstein’s contributions. The Democratic National Committee redistributed the money to organizations that promote women in politics.